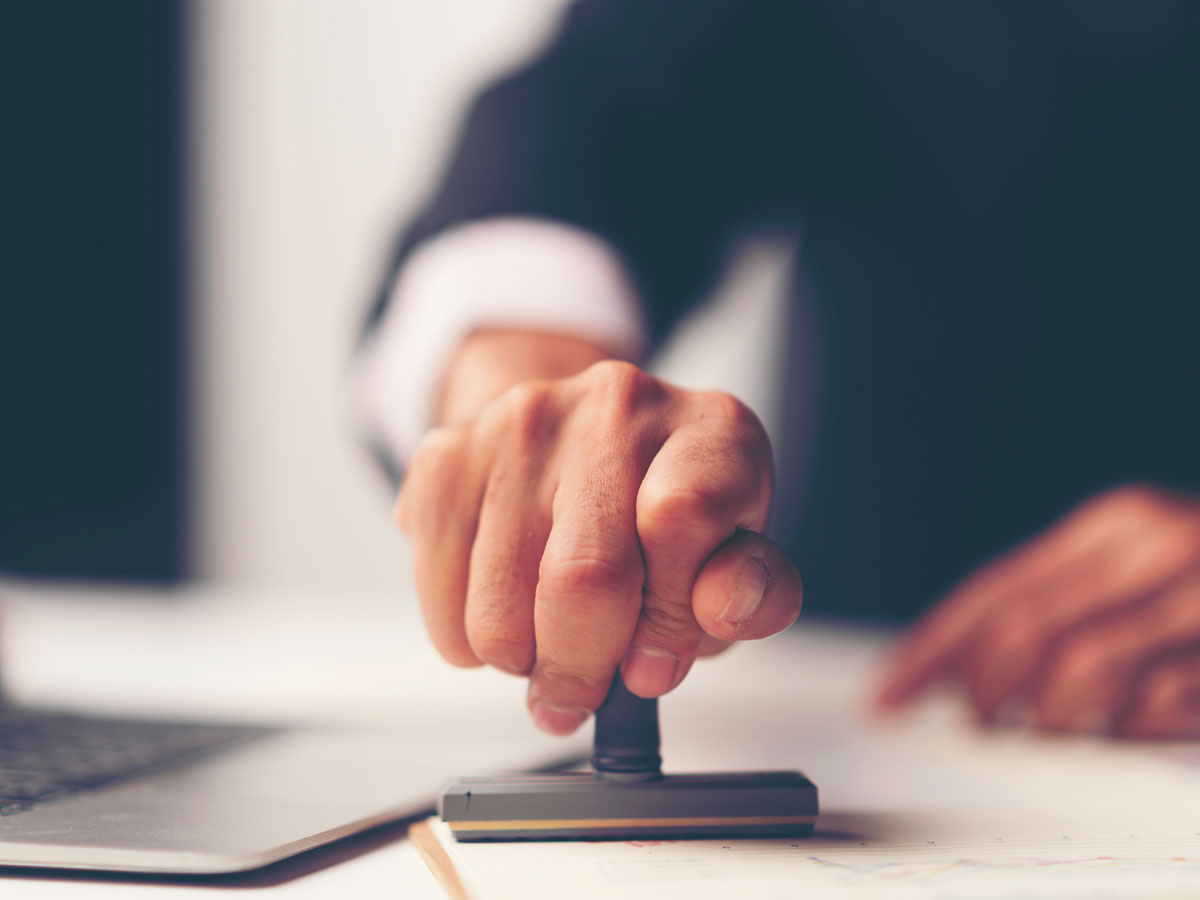 Fair Work Act 2009 (the “FW Act”) is currently Australia’s principal industrial relations statute and governs the employment of most employees in each State and Territory of Australia.

What is unfair dismissal?

If an Australian business has to dismiss an employee, they need to ensure that they have a valid reason. Unfair dismissal is when an employee is dismissed from their job in a harsh, unjust or unreasonable manner or not due to a genuine redundancy.

Who is covered by the unfair dismissal laws in Queensland?

Who is not covered by the unfair dismissal laws in Queensland?

How is unfair dismissal assessed?

In assessing whether the dismissal was harsh, unjust or unreasonable, Fair Work Australia will look at two broader questions:

Employees need to apply to the Fair Work Commission within 21 days after their dismissal takes effect.

Employees are required to pay an application fee. This fee may be waived on the grounds that its payment would cause serious hardship.

Should you require any assistance due to an unfair dismissal, please feel free to contact Porta Lawyers.